Arrested for DUI in the Sacramento Area?

Let My Family Help You. We offer a free initial consultation.

Arrested for DUI in the Sacramento Area? 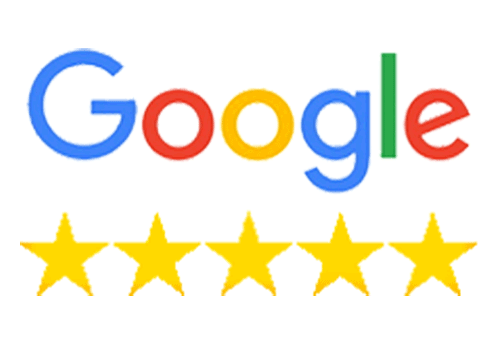 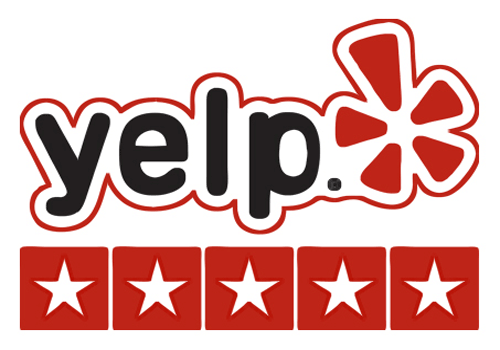 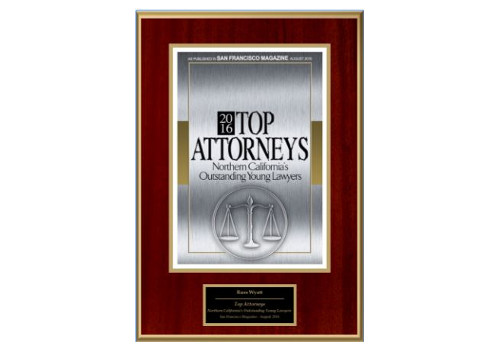 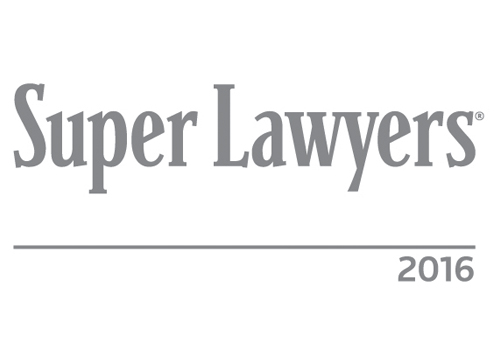 Rated A+ for Client Service by the BBB

What Can Our Experienced Attorneys    Do For You?

Blood tests can be inaccurate. We retest when appropriate.

We request a DUI hearing to preserve your license.

What Can Our Experienced Attorneys

Blood tests can be inaccurate. We retest samples when appropriate.

We request a DUI hearing to preserve your license.

Accused of a DUI in the Sacramento area?

If you have been accused of a DUI in the Sacramento area or elsewhere in California, the attorneys at the Wyatt Law Corporation offer a free initial consultation to review your options. Keep in mind that you have 10 days to request a DMV hearing to reinstate your license.  We will take care of scheduling the DMV hearing for you and then we’ll review your options to contest your DUI.

Unlike a traffic violation, a DUI is a criminal offense. It’s charged either as a lesser misdemeanor or a more serious felony depending upon the circumstances. Because a DUI is a criminal offense, it will stay on your record for life and will affect you in many ways. For example, it will show up in a background check when you are applying for jobs or a professional license.

For this reason, we recommend that you give us a call so we can discuss your options. While not all DUIs are worth fighting, most are and our attorneys have been successful in many situations.

What are the Penalties for DUI in Sacramento?

Penalties for DUI in the State of California can vary based on the number of previous DUI convictions on your record and more. The law recognizes that there may be extenuating circumstances surrounding your DUI charge, but there may also be aggravating circumstances with stiffer penalties. Remember that you are innocent until proven guilty. Therefore these penalties may not apply to you. We will fight to get your charges eliminated or reduced.

If these aggravating factors are present, you can expect to face more severe DUI charges.

What are the Penalties for a Sacramento First-Time DUI?

You can be convicted of DUI in California for having a blood alcohol content (BAC) of over .08. Unlike other crimes, you can face penalties simply for being charged with DUI in California. These are not criminal penalties, but administrative penalties that are handed down by the Department of Motor Vehicles.

You may also be able to apply for a restricted license which permits you to perform necessary tasks such as driving to and from work. First-time offenders can generally choose between a restricted license for 12 months which requires an interlock ignition device or a six-month requirement after license reinstatement for an IID.

IIDs are basically breathalyzers that are attached to your vehicle and will not start if you have any alcohol on your breath.

DUI is considered a misdemeanor in California. Those convicted will face penalties ranging from $390 to $1,000. There may also be penalty assessments that cost several thousand more dollars on top of the base fine. Judges may sentence you to anywhere between two days and six months in jail. You can also be placed on probation for anywhere between three to five years.

Penalties for a Second DUI Conviction in Sacramento

As standard operating procedure, the penalties of a second DUI conviction mean a mandatory minimum of 96 hours in jail. You can, however, be sentenced to up to a year in jail.

There is a three- to five-year automatic probationary period and you will be expected to complete 30 months of DUI school. Fines range from $390 to $2000.

The severity of your administrative penalties will depend on the circumstances surrounding your case.

Penalties for a Third DUI Conviction in Sacramento

If you are convicted of three DUIs within a 10-year “lookback” period, you face a mandatory minimum of 120 days in jail. You could face an entire year in county jail for a third DUI conviction. Your license will be suspended for at least two years. If you choose not to get an Ignition Interlock Device, that period will be three years.

DUI With Injury in California

If someone who is either a passenger in your vehicle or another driver on the road is injured while you are operating your vehicle under the influence of drugs or alcohol, you will face substantially harsher penalties. However, prosecutors must also prove that you broke some other traffic law in causing that injury. In other words, just because you got into an accident while drunk and someone was injured does not mean that you are guilty of DUI with injury or VC 23153 violation.

DUI with injury can either be charged as a misdemeanor or a felony depending on the severity of the injuries caused.

What constitutes bodily injury? According to the California Vehicle Code 23153 simply requires that you were under the influence of drugs or alcohol, operating a motor vehicle, broke a traffic law, and caused another driver or passenger a bodily injury.

Penalties for DUI With Injury in California

A VC 23513 violation can be charged as either a felony or a misdemeanor.

Penalties for felony DUI are severe. You can face base penalties of two, three, or four years in state prison with added penalties if the individuals injured sustained severe or life-altering injuries. You will face consecutive one-year sentences for each individual injured in the accident. Fines range from $1,015 and $5,000. You will be required to complete 18 to 30 months’ worth of DUI school. You will be assigned “habitual traffic offender” status for three years and your license will be revoked for five years.

If someone is killed in a DUI accident, the penalties get substantially harsher.

If you are arrested for DUI, the arresting officer can seize your driver’s license. You will be given a 30-day temporary license, but after those 30 days have run out, your license will remain in suspension. You have 10 days from the issuance of the order to suspend to request a hearing to reinstate your license or to reinstate your license with restrictions. Note that this does not require an actual conviction. The law need only provide evidence that your BAC was .08 or greater.

If you have been accused of a DUI, the litigation team at Wyatt Law Corp. can defend you. Talk to us today to set up a free consultation.

"Truly has his client's best interest at heart as opposed to his pocket book. Unfortunately, this is a rare quality to find in an attorney." 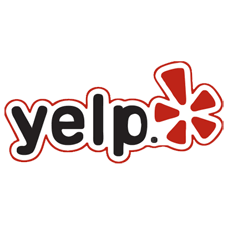 "I'm very confident so far in the work he's done and that the outcome will be amazing! Russ is very knowledgeable and complete opposite of most attorneys that I know, I really enjoy spending time speaking with him (and that's saying a lot considering for most attorneys you have to pay by the hour to talk to them LOL!!!)"

"This group is fantastic! Russ is really on his game and has helped me out greatly- not only did he legally defend me through a tough time but with his help the outcome helped drastically change my life for the better! Strong staff and NICE office! A+" 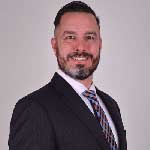